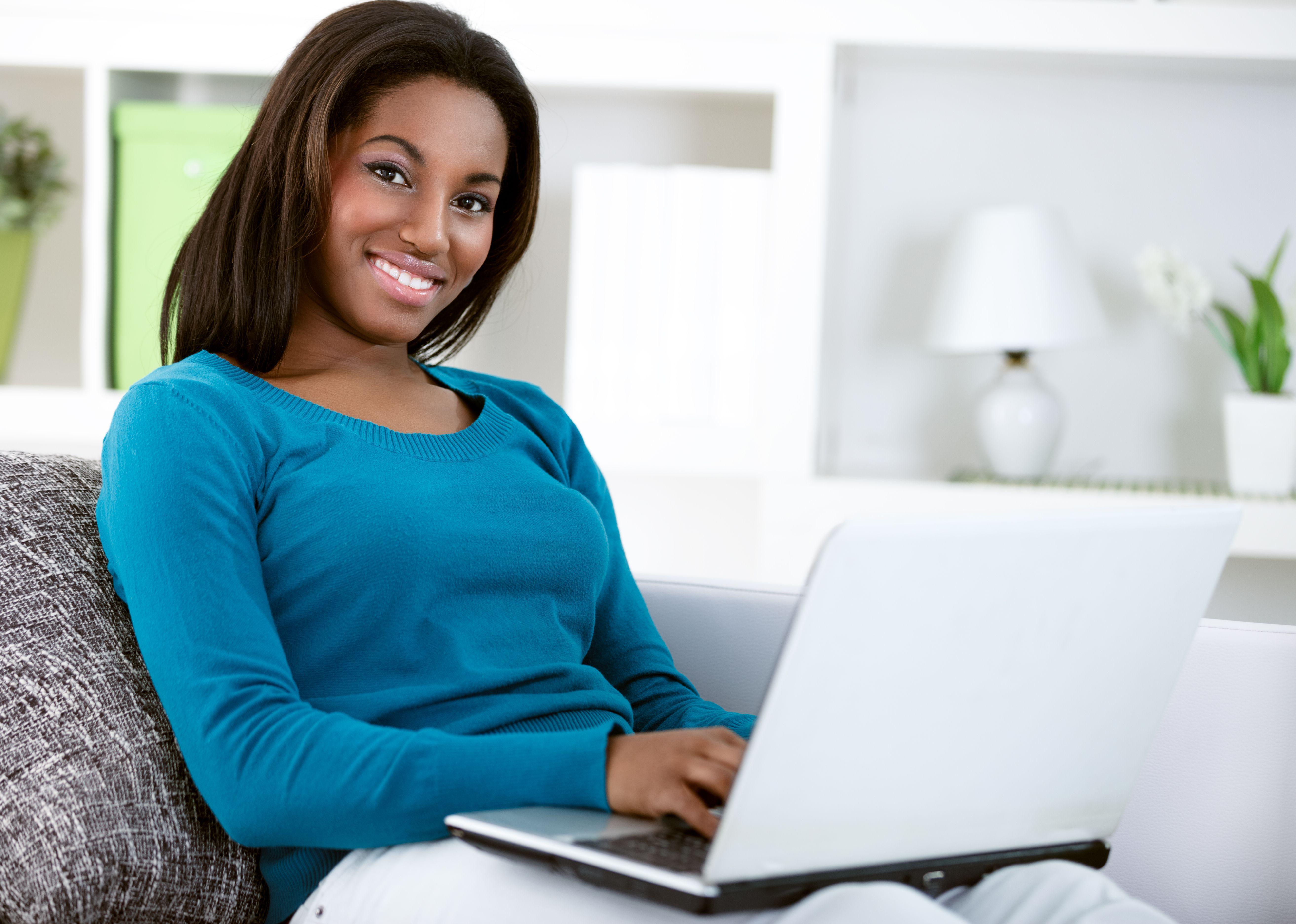 Collaboration at its best! Two years ago, NASW partnered with ASWB, CSWE, and CSWA. They created the Task Force for Technology Standards in Social Work Practice which produced a thorough set of standards on the use of technology in the practice of social work. In 2016 the task force released a draft to the public for comments. After careful review of the comments received and many other sources of best practices, they released the NASW, ASWB, CSWE, & CSWA Standards for Technology in Social Work Practice.

Video was good, a little slow

This is great material!

Excellent information, extremely generous resources and so well paced. I am really grateful.

This program is very informative and easy to use.

Love the convenience and easy-to-understand information in this course.

Very informative. Help give an overview of tele therapy and starting an online practice.

The course was easy to follow and provided a lot of valuable insight into the benefits and limitations to teletherapy.

Wonderfully compact and rich in information, many areas i had not even considered!

VIRGINIA PROVENCHER
therapist / private practice
Very informative and guiding in educating all that you need to grasp to be properly compliant and aware.
Dena Damaskinos
A great overview for telehealth, including state to state
Susan Cortilet Jones
Integrative Lifeskills Coach

Helpful and inviting information to get started. Feel empowered to get this going and eager to start!

This was very informative.

Wendy Pazdur
Substance Abuse Counselor / Transformation therapy
This course was full of detailed information, that I will utilize in my practice. I highly recommend this training to all interested in adding to their existing practice or transitioning to Telehealth Services.
Utopia Session
Class was informative.
Kimberly Horrell
This course was short yet informative.
Annette Cornish
Therapist / Dust 2 Destiny Counseling & Wellness
Great training!
Jacqueline Hayes, M.Ed., LPC, LMHP
Professional Counselor 4 / State of LA
Ray was a wonderful, interactive instructor who really captured the heart of counseling in the world of Telehealth. The course was thorough and beneficial. Two thumbs up!
Rachel Morales
Licensed Professional Counselor
Ray does a spectacular job presenting the ethics in technology! Thank you!
Elaine Marie Barclay
Licensed Professional Counselor/ Assistant Professor / Shorter University/ Capella University
Very beneficial and useful to the direction i am moving of providing therapy
Linda Marie Margosian, MS, NCC, LMHC
I thought the video was very informative and gave me a good back ground on Telehealth , hippa laws and things I needed to know to run an ethical and hippa complent practice .
Meg Maginn
Director /private practitioner / Eating Disorder Associates

I believe this is a good course to take because this is the new wave of society. As a therapist I would like to be able to offer clients the best tools available.

Thank you for the introduction to telemental health.

What a superb introduction to telemental health, well organized and packed with useful tips. I so appreciate this. Thank you.

Awesome job! This is a very insightful presentation.

An excellent course, but needs more legal information regarding where the patient needs to reside.

Cowenda Jefferson
Clinical Director / Wise Life Choices LLC
Course provided additional information regarding the legal aspects of TeleMental Health.
Cowenda Jefferson
Clinical Director / Wise LIfe Choices LLC
I have completed prior training by Raymond and greatly appreciate his detailed and thorough trainings.
Dr Lynn Duffy, PsyD, LCPC, NCC, CCMHC, BCPCC, BC-TMH, Diplomate/CMH in Trauma
Director/Counselor/Mediator / Lighthouse Counseling & Consulting Services
This course was most helpful in helping me make my practice more compliant for me and my clients.
Marlene Small
Private Psychotherapist
This is the 4th TMH course I have taken with Ray and it is BY FAR the best TMH training out there. I've learned so much that I can use every day in my practice.
Dawn Ferrara
LPC-S, LMFT

Melissa J Davis
LAPC- counselor
This was a phenomenal training and necessary for the continued growth of all helping professionals. This will certainly improve the manner in which I conduct counseling.
Elaine Marie Barclay
This training was extremely informative and supportive for professionals looking to gain further knowledge in Telemental health.
Marcy Abramsky
LCSW / Marcy Abramsky LCSW, InspireAmind TM Counseling and Consulting
I found this video to be very informative and helpful.
Michelle Parker
Contract Therapist

This gave me and my staff some important insights and information regarding telehealth..

This course was easy and user friendly

I learned a great deal from this program and look forward to implementing telemental health in my therapy practice.

It was fantastic! Just the forms he provides are worth the cost of the course!

This was an excellent class and worth my time.  Ray provided great information and is clearly an expert in TMH!

I found these courses informative and helpful. They make establishing best practices policies and procedures for telemental health services and supervising those who provide them. so much easier. I highly recommend his courses.

Ray's workshop was one of the most informative I have taken in years. He brought clarity to took a topic which has been intimidating and I left feeling empowered!