Resilience, Self Care, and ‘Battle Buddies’ for Behavioral Health Professionals

A community coming together to rebuild after a devastating tornado; homeless veterans learning to reclaim their lives and dignity; addicts struggling to set aside drugs.

All of these people have something in common: resilience, and a need for self care.

Dr. Stephanie Felder, PhD, LCSW, has witnessed this resilience over and over again in her multiple roles in social work and public service. She is a Commander (CDR) in the Commissioned Corps of the U.S. Public Health Service (USPHS), and recently transitioned to the Office of the Surgeon General where she is the lead licensed clinical social worker for the public health emergency response strike team.

In all of her roles, she has seen resilience among people in all stations in life, and she has watched them learn that self care is key to surviving and thriving.

She also learned that resilience and self care are important for herself - and for all behavioral health professionals.

In a recent interview with Ray Barrett, CEO of the Telehealth Certification Institute (TCI), Dr. Felder shared how her career path led her on a journey of discovery about resilience and self care.

licensed clinical social worker in a residential treatment program. Shortly after that, I moved to a position as the health care coordinator for homeless veterans in Fayetteville, North Carolina. That position was pretty amazing. I learned a lot about homeless veterans

Dr. Felder was so inspired by those veterans that she became active duty herself. She took a position with the Substance Abuse and Mental Health Services Administration (SAMHSA).

“When I became active duty I entered into the public health service - that was the start of all of my deployments - and the start of my understanding of the real importance of self-care.”

“I started to deploy around 2017 and that's when the tempo really picked up for me. Hurricane Harvey - I went out for that. Then in 2018 I went out for Hurricane Florence which was in Clayton, North Carolina.”

Felder recalled the stress of receiving a field promotion - she was sent out to do a job, then get a new assignment when she was in the field.

“That was pretty intense and scary - anxiety-provoking for me because it was a true leadership position in the field, and it was also in North Carolina. The people I was seeing felt like family because I'm from South Carolina, and I had lived in North Carolina. It was personal and self-care was definitely important during that mission -  trying to manage the job, but also to manage my own emotions.”

“I also saw the resilience in communities when I went out to Oklahoma after some major tornadoes. Just seeing that community come back together and build, and the support that you saw just coming from all other states and all around - that is when I realized the true importance of resilience and self-care.”

Dr. Felder also worked at the Health Resources & Services Administration (HRSA) managing HIV AIDS grants. “I realized the importance of self-care and resilience among these communities. The people work really hard in the Ryan White program. They provide services to people that are underserved and otherwise wouldn't receive that high level of medical care.”

When COVID-19 hit in 2020, Dr. Felder was in New York as the behavioral health officer in charge. “Seeing everything that was happening - it was just...it was definitely life-changing.”

During emergencies, social workers, Dr. Felder said, are expected to put the interest of others and the community ahead of their own interests.

But often, the emergency responders and social workers need help, too.

“It can become overwhelming when you're out there, and you're trying to keep all the balls in the air.”

Dr. Felder had some tips for mental health professionals responding to a crisis:

Dr. Felder said self-care is vital during a crisis, but she acknowledged it is something she still is working on for herself. “It's easy to say it, but it's hard to practice what you preach.”

At some point, though, you have to realize you must take care of your own needs. “It's hard to help others and give to others when there's nothing left for you,” she said.

What does Dr. Felder do to recharge?

“I do yoga and meditation. I try to make sure that I have regular exercise. All of those help me to ground myself and decompress.”

When she’s deployed, Dr. Felder also has a very important resource - “battle buddies.” A battle buddy is a trusted colleague that will call her out if they see her in distress. That is the person that comes to her to say, “hey, you know you're not headed in the right direction.”

“The idea is that with your battle buddy you don't become defensive. You say, ‘Let me let me take a moment and evaluate this - yes you're right,’” Dr. Felder said.

If she does get angry, the battle buddy knows it’s their job to be the calm one. “The battle buddy - they do not back down. They stand their ground,” she said.

All of us in behavioral health might take a cue from Dr. Felder and find our own battle buddies, and then be a battle buddy for someone else.

More in this category: « How COVID-19 has Impacted Teens' Mental Health How Bias Can Affect Mandated Reporters » 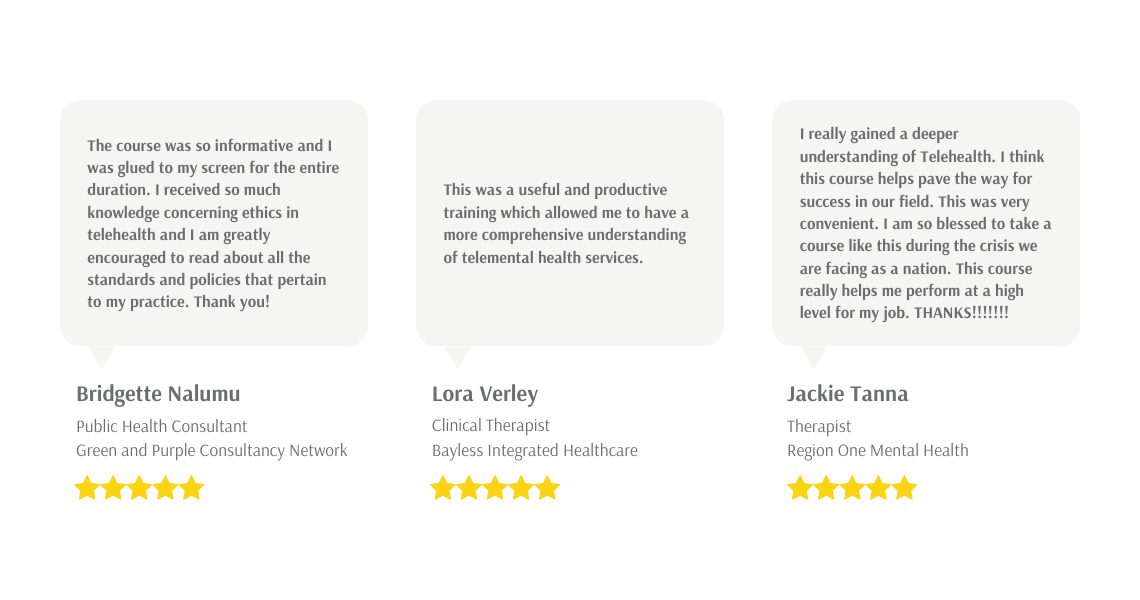 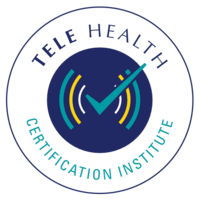